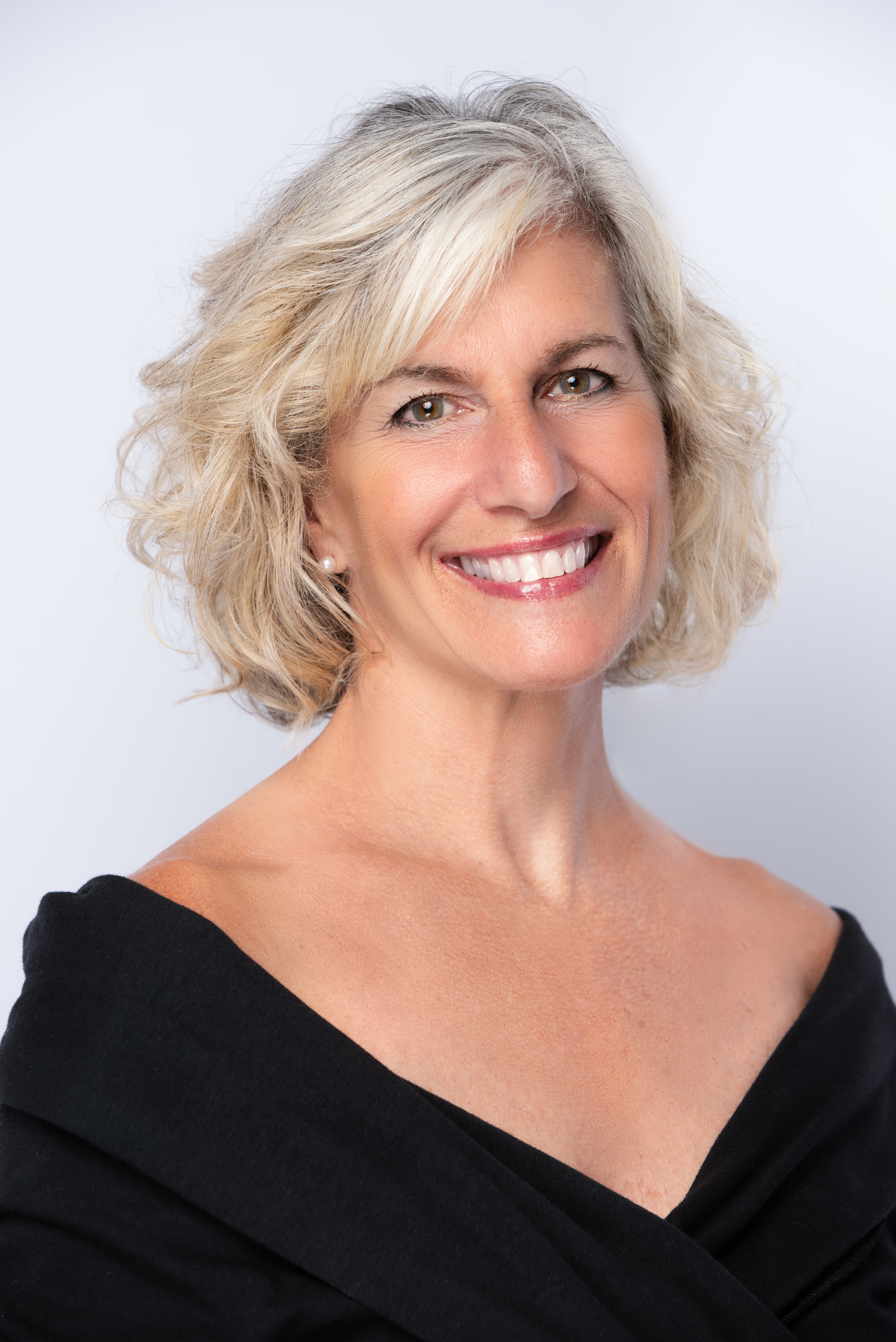 Cindy grew up dancing from a young age, studying all styles of dance, and has never stopped. She has been teaching dance for 40 years to all ages and abilities, and is now seeing the second generation of her dance students. She has a fondness for working with young dancers, and an educational background in Early Childhood Development. Cindy founded Dance Connection in 1987, and it has grown to become one of the most popular dance schools on the Peninsula. One of the rewards of teaching dance is the relationships that develop over the years with the DC dancers and families. Cindy credits the outstanding faculty here at Dance Connection for the quality training every dancer receives. She and her husband, Mark have three grown children and four grandchildren. 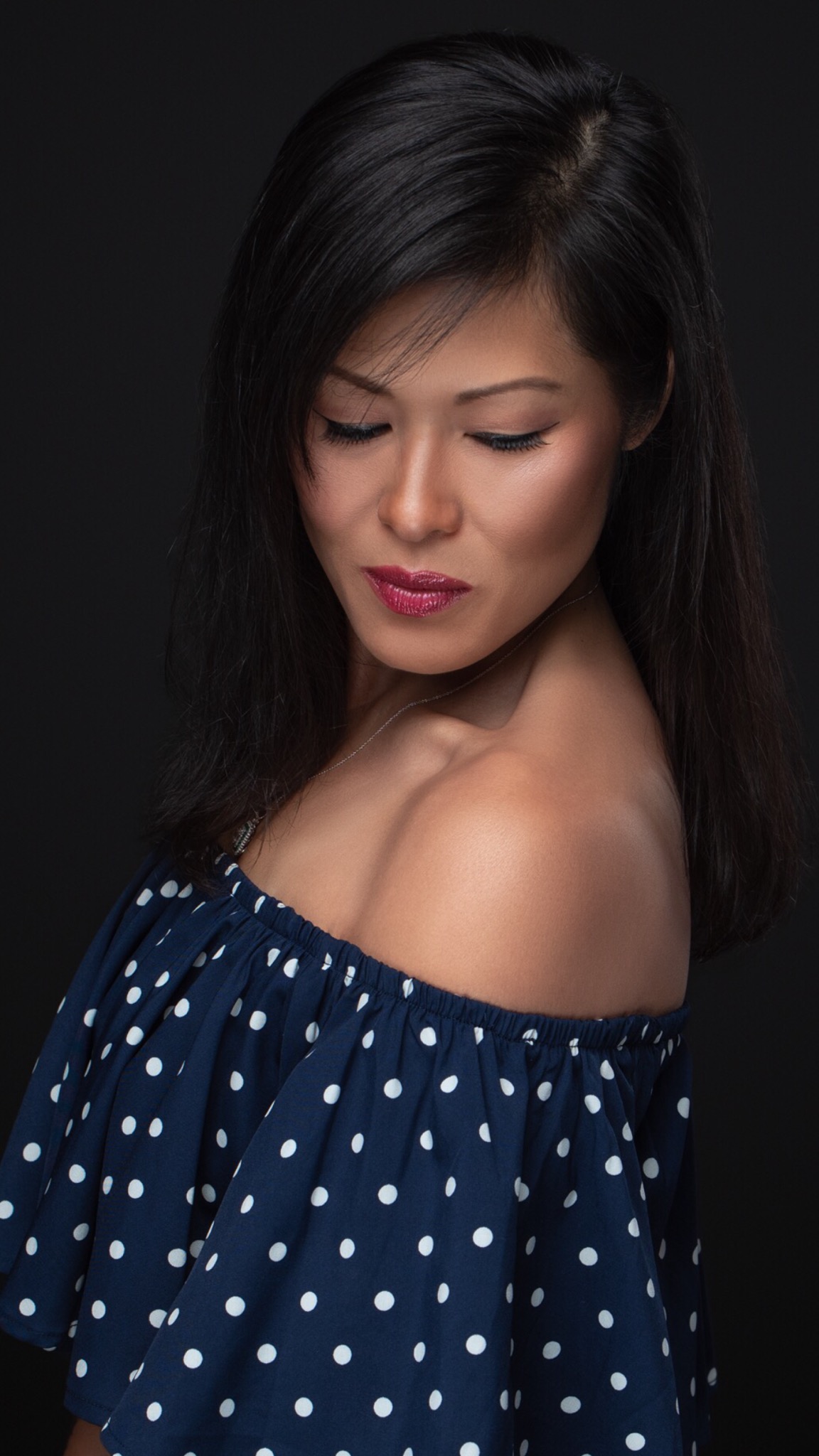 Cynthia Pham Gordon has worked for more than 15 years in marketing, corporate finance, strategy and consulting, including with Proctor & Gamble. Additionally, Cynthia has worked as the Associate Administrator at the Ballet School of Chapel Hill, the General Manager of Baptiste Power Yoga Institute and currently, is the President of PADCYE. She has a B.A. from the University of Massachusetts in American Studies and a J.D./MBA from Harvard University. 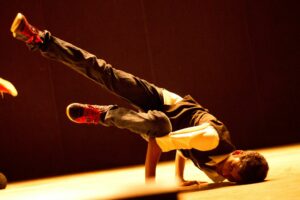